The Sovereign
Fund of Egypt

When talking nation-wide , TSFE logo is created as a perfect representation of the treasury and storage chambers within the country's temple standing on various pillars of the economy.

The Sovereign Fund of Egypt 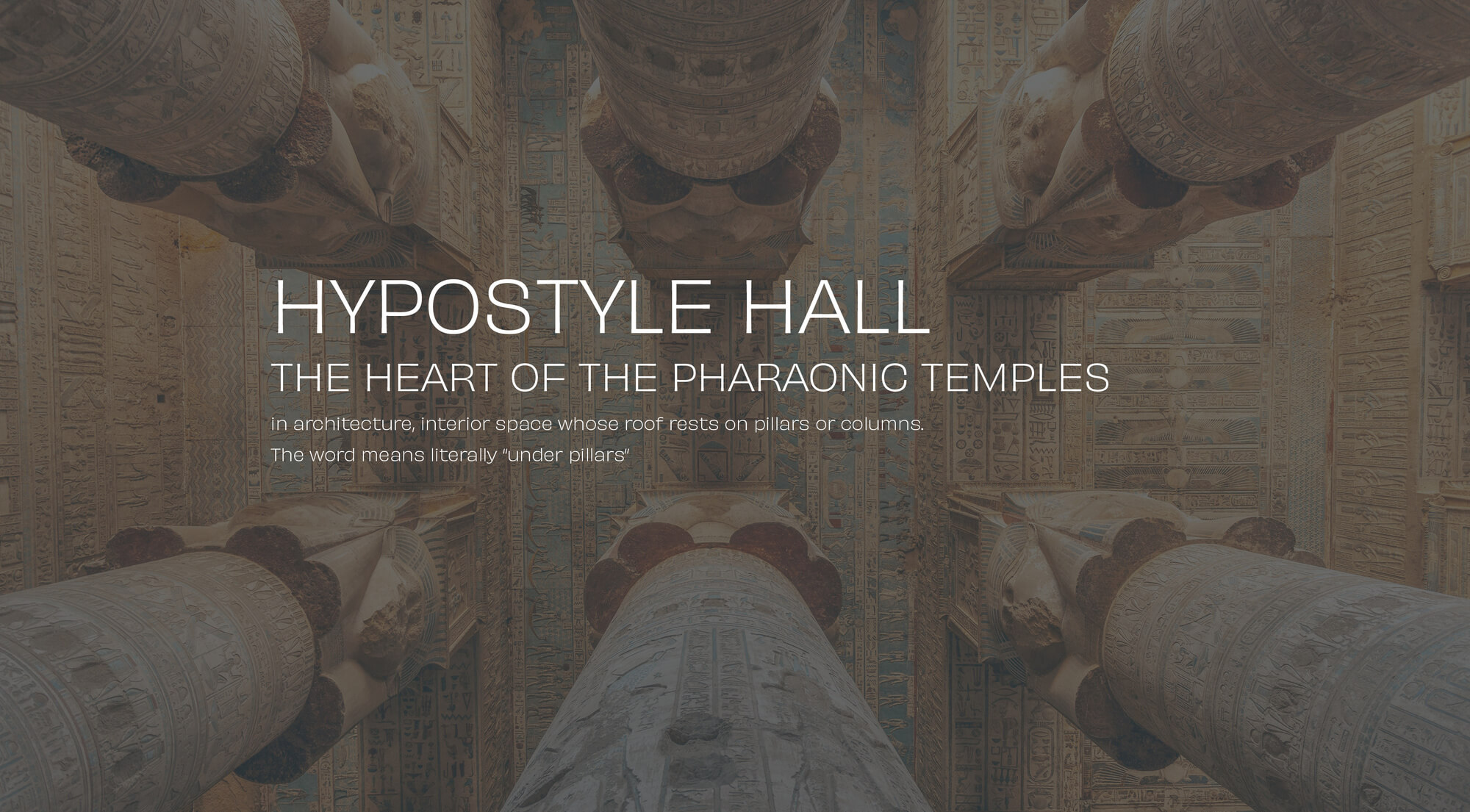 “Rich history”, “Cradle of Civilization”, “first civilization”, “7000 years of historical magnificence” are all phrases most used to reference our nation’s vast history and splendor. Although all are true, Egypt is a nation that is not just a historical marvel that included ancient Pharaohs , Sultans and Kings. Our nation still enjoys an immense amount of wealth. Our wealth does not just stem from a rich history that has been dictated through the roads built throughout the past 7 millennia, but also through the paths being built today.

A common misconception of ancient Egypt is that pharaohs built temples with the sole purpose of catering to their spiritual beliefs of the time. This is perhaps an incomplete perception. Granted, worship was among the reasons behind the building of temples however, the main purpose was to have these temples be the Centre of power, or the nations capital. Where the country’s most valuable treasures are all placed in the various chambers within the temple for safe keeping.

Furthermore, these temples were meant to represent the “First part of the land that is going to grow and expand” Where the physical space occupied by the temple resembling the first step of a prosperous growing land and borders. Staying true to our roots and following our forefathers traditions, we take the reigns and drive into our future with the creation of “the Sovereign Fund of Egypt”. This will be our vehicle to consolidate our nations financial wealth. It is also our first step in how we will manage and expand our nation’s economy. 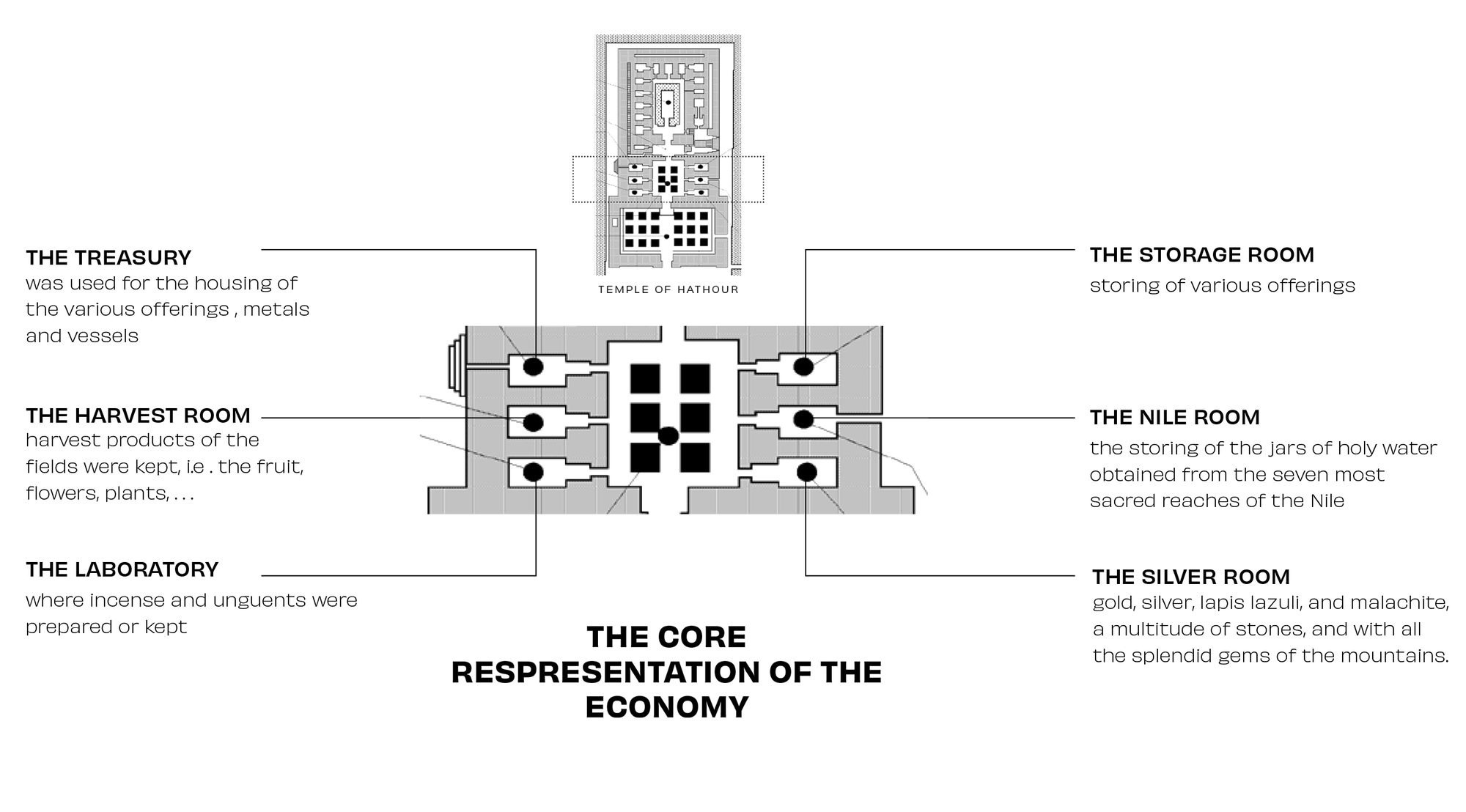 Our logo icon is the representation of these treasury and storage chambers within the hypostyle hall of the temple. Standing on various pillars of the economy. Crypts are these anatomical structures that are narrow but deep invaginations into a larger structure, for safe keeping. 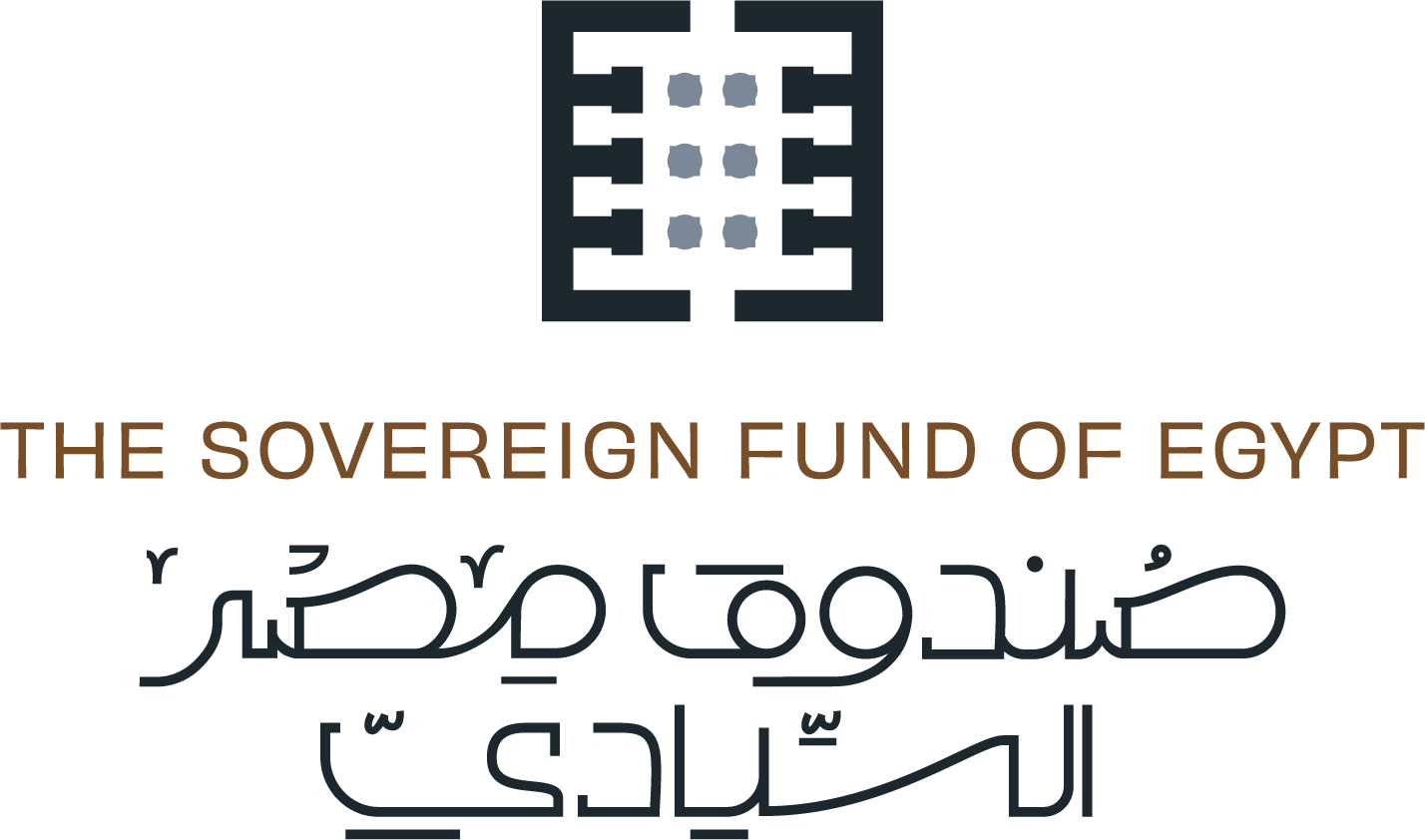 We used the djed pillar as the carrier of the sub funds architecture. The djed is a unique type of pillar, it is an ancient Egyptian symbol for stability which features prominently in Egyptian art and architecture throughout the country’s history. it is believed that the djed is a symbol of the pharaoh’s backbone. 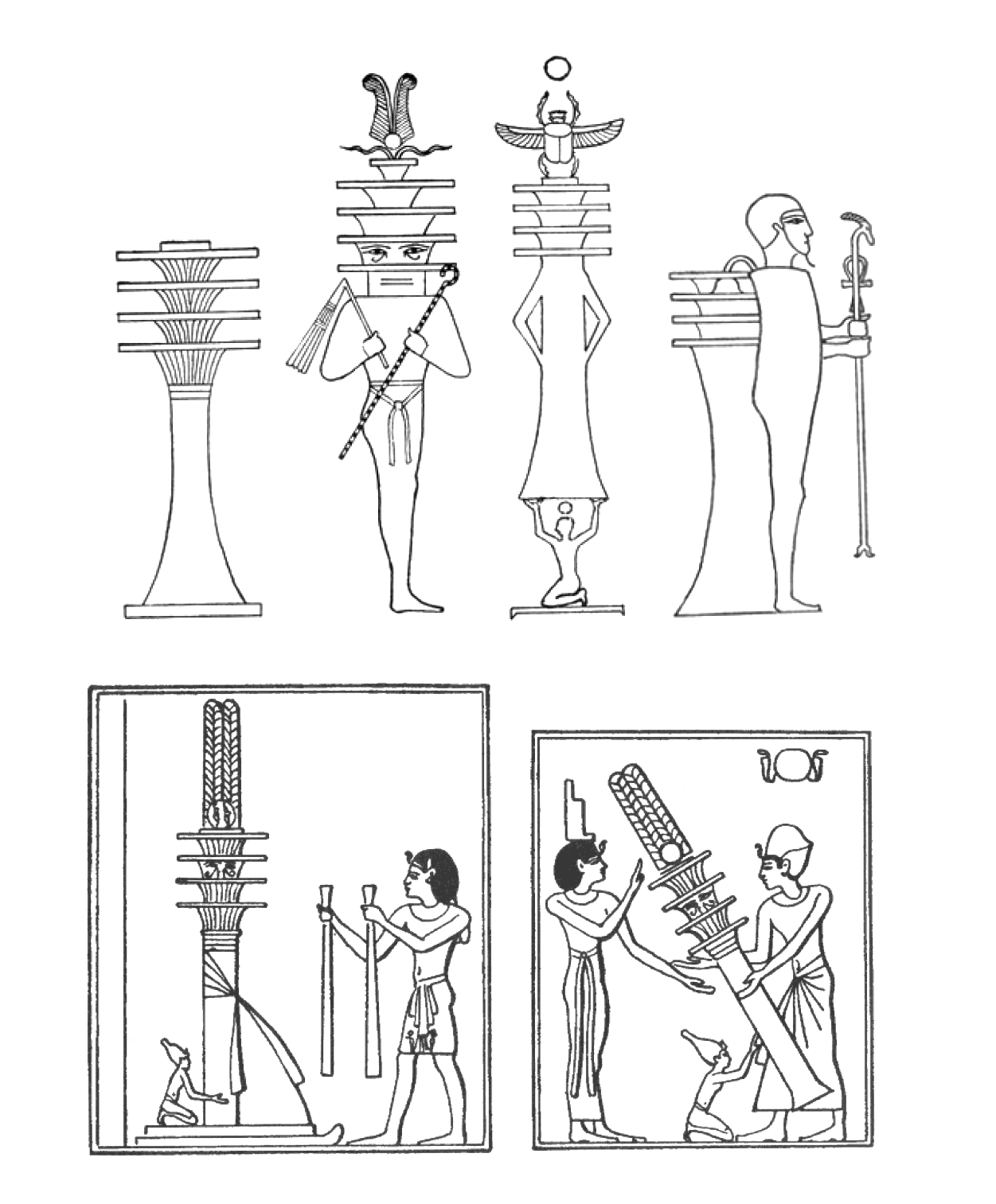 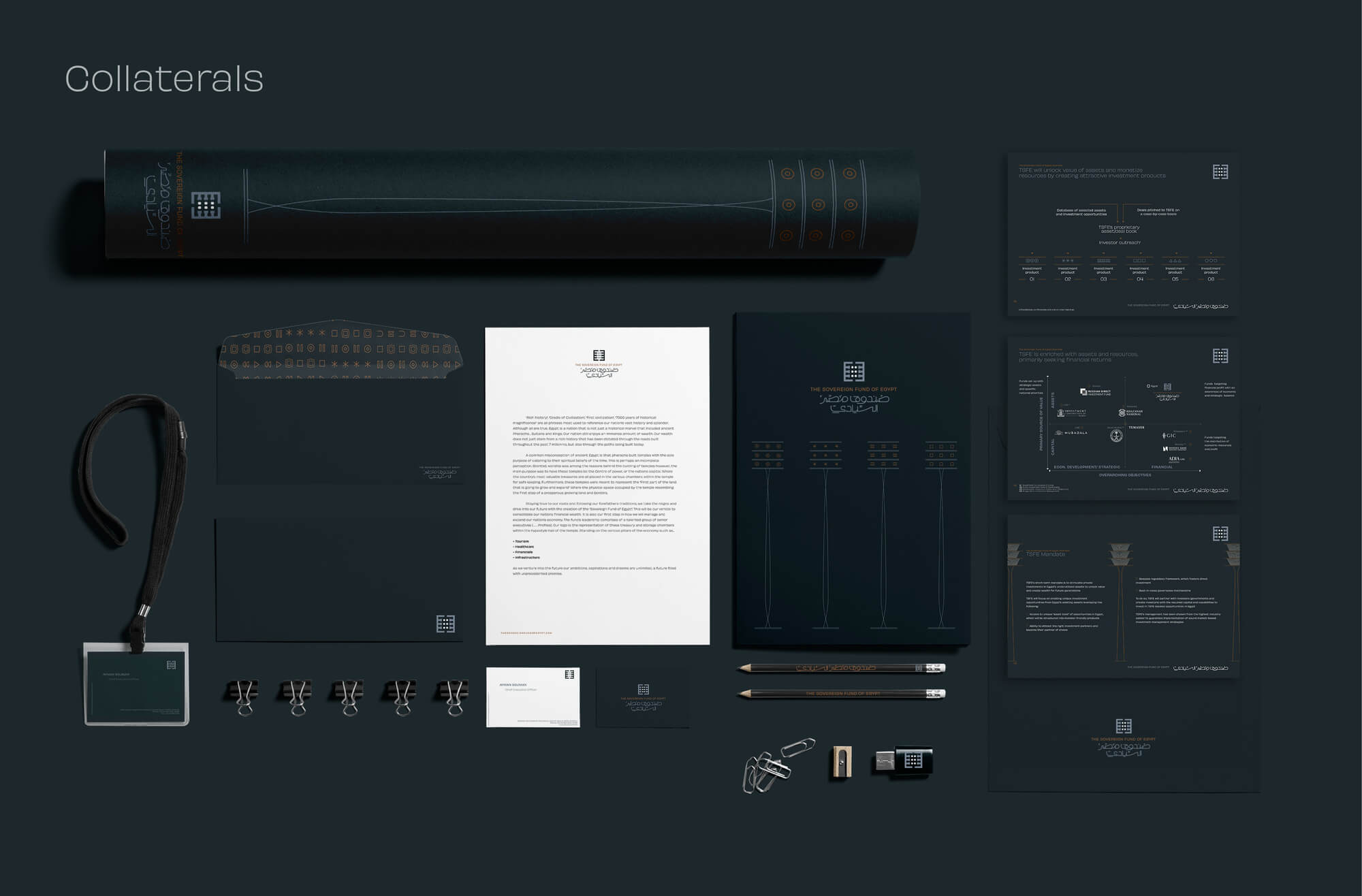 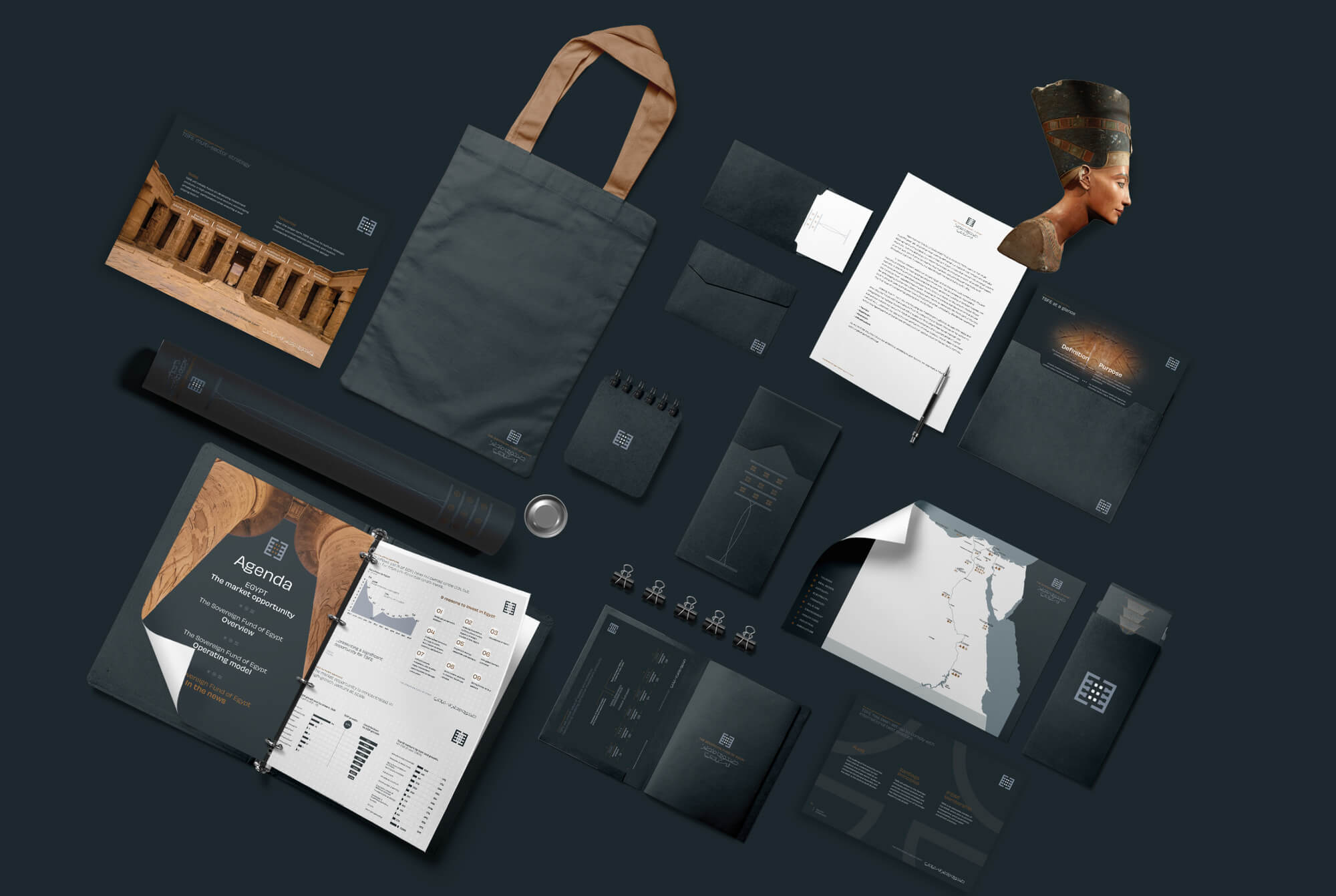 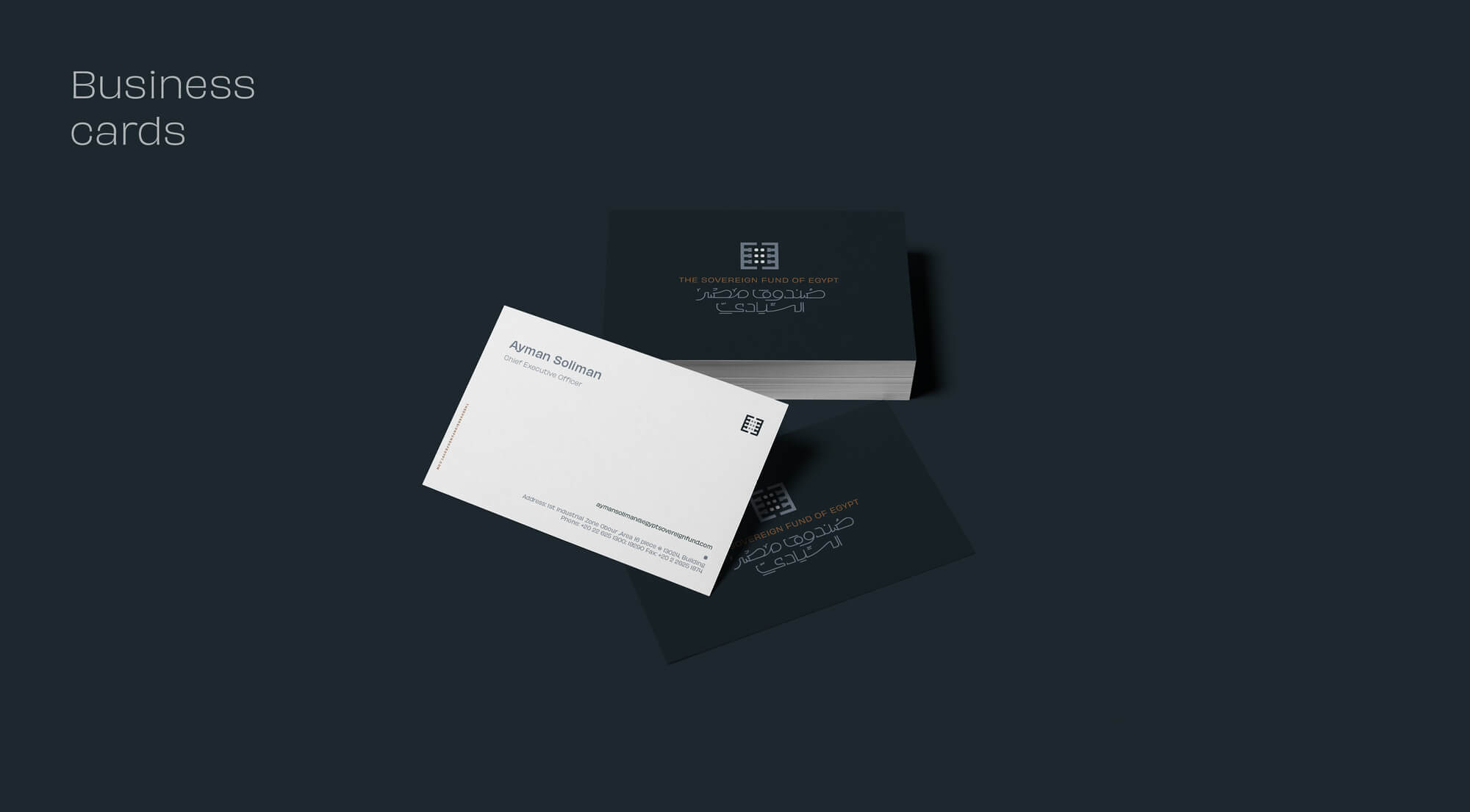 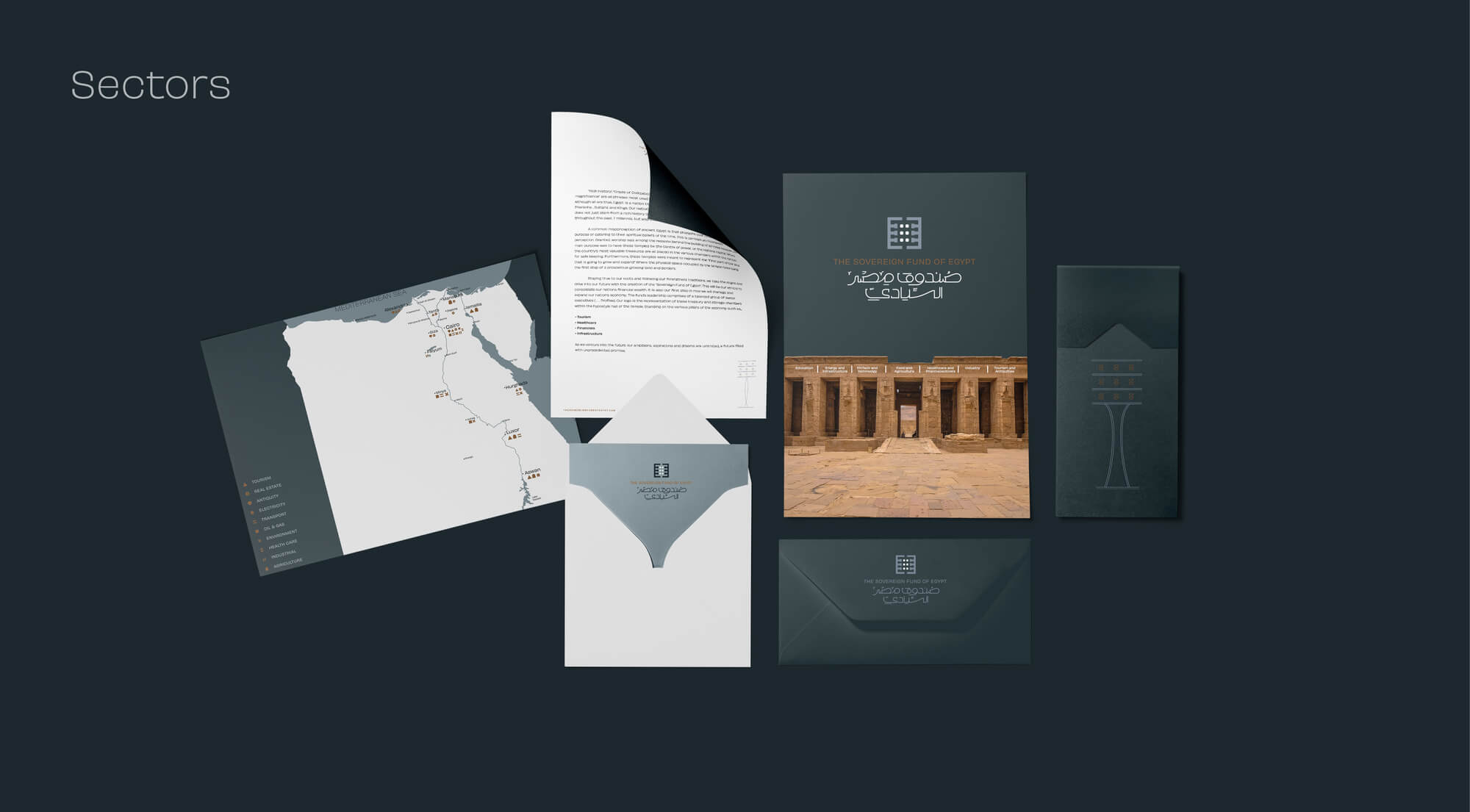 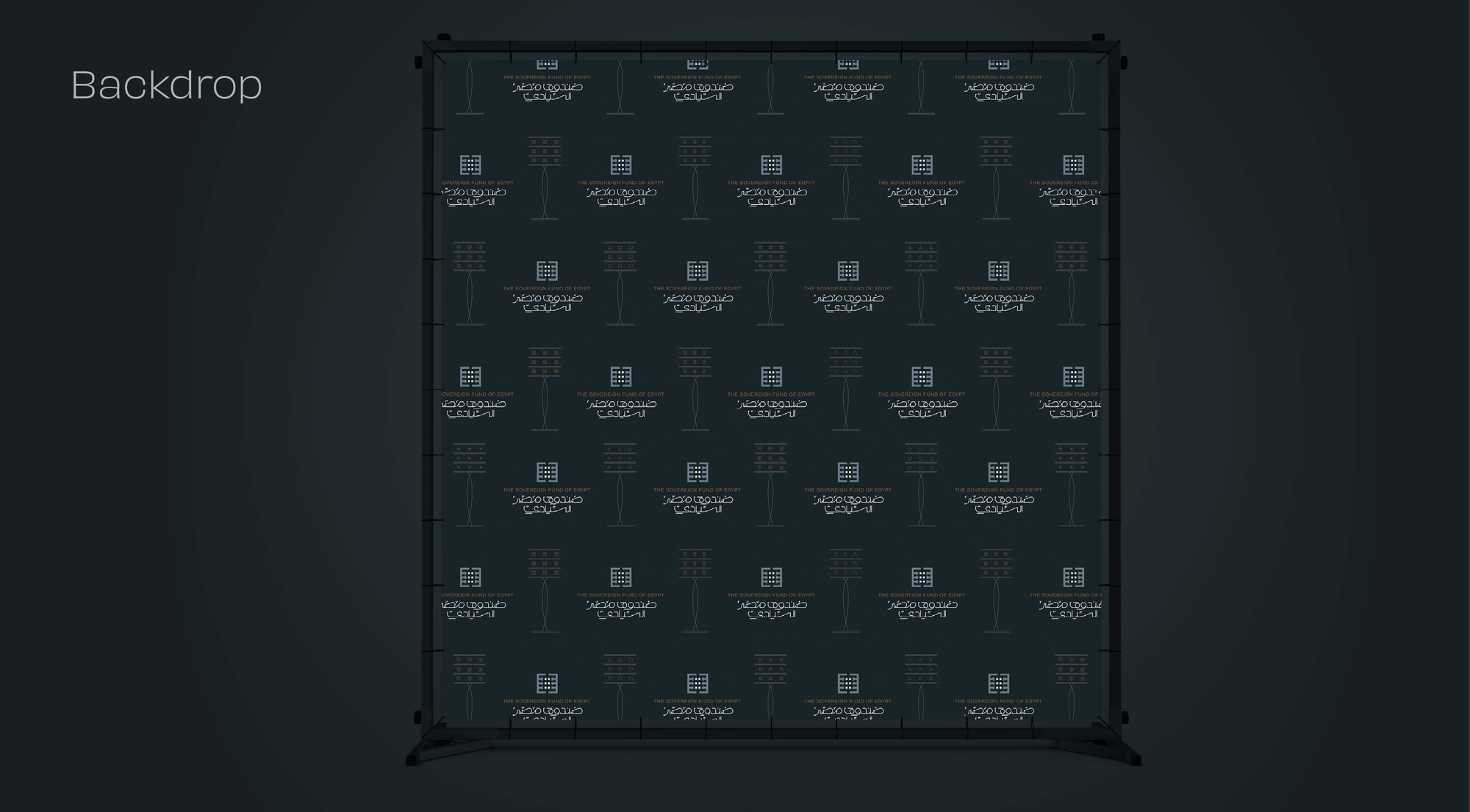 “We were immensely pleased to work with Ntsal talented and creative team, who exerted great amount of time and effort to launch The Sovereign Fund of Egypt logo & identity. The detailed research done to come up with the concept behind TSFE logo was really impressive and it succeeded in truly expressing who we are and what we stand for, with an excellent execution.. “
Ayman Soliman Cheif Executive Officer The Sovereign Fund of Egypt
BRANDING
|
DIGITAL